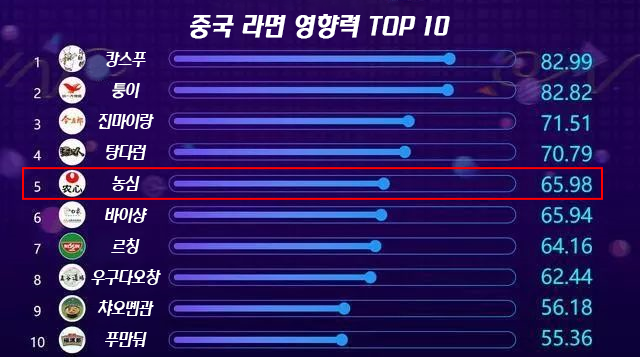 Food company Nongshim has ranked fifth in the Chinese ramen market. Nongshim established its first overseas plant in Shanghai, China in 1996. A steady localization strategy has been successful. The increased demand for ramen with Covid-19 also had an impact.

Samsung Electronics and Hyundai Motor were suspected of unauthorized use of industrial water in Mexico. Industrial water was drawn from the water supply pipe without government permission. The Mexican government is considering filing these companies for criminal charges of water theft.

Daewoo Shipbuilding & Marine Engineering is expected to sign a contract to build five ice liquefied natural gas (LNG) from Novatech, Russia, overtaking Samsung Heavy Industries. Russia plans to order up to 10 LNG carriers to support the development of Arctic LNG-2. Half of this is expected to be taken by Korea and the other half by China.

Copyright © 2019 THE GURU. All rights reserved.